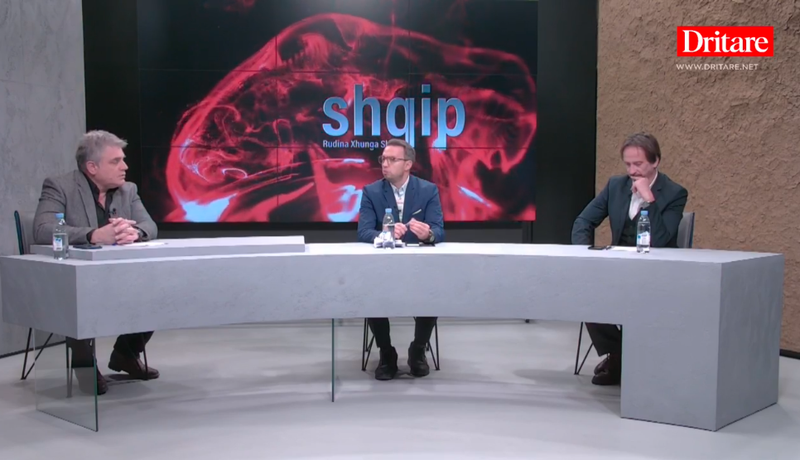 Journalist Arbër Hitaj, invited to the Albanian show on Dritare TV, commented on the book of the democratic leader Lulzim Basha "My Mission" that appeared in the media for the first time today. Hitaj said that journalism is not in the nature of a Democratic leader and that this book, more than personal, the journalist said, could be an advice of his advisers.

"It is not in Mr. Basha's style to be honest. It is not remarkable for journalism because it does not have a literary history. For the book I have the impression that it is rather a piece of advice from communication experts. I do not doubt it, I believe that the book will have been written by Mr. Basha himself. I read passages it seems good to me but it does not seem very inspiring to me to absorb votes, I do not believe this is what is expected from the DP leadership because it is not in its nature. Mr. Rama was different but he also published it after the local elections. And it was in the strongest book, focused on the characters. "While Basha has a book that talks about his personal journey, I believe that it was more an opinion of the consultants than a personal opinion", said Hitaj on Dritare Tv./LF-dritare.net