Pan-Adamian management, Serbia on the third day of anti-government protests 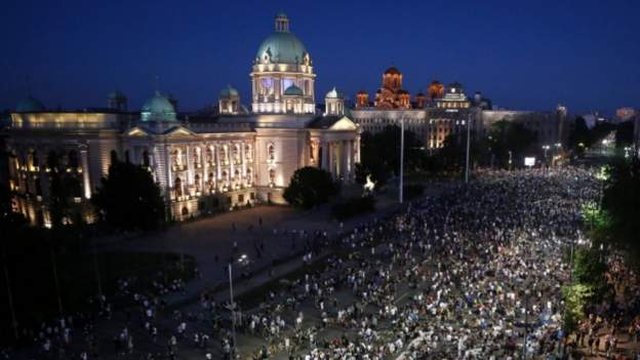 Protesters in Serbia have staged a third protest against the government over the way the coronavirus situation has been handled.

While the previous two nights were accompanied by violence and clashes, Thursday's protest was peaceful, writes BBC, informs dritare.net. 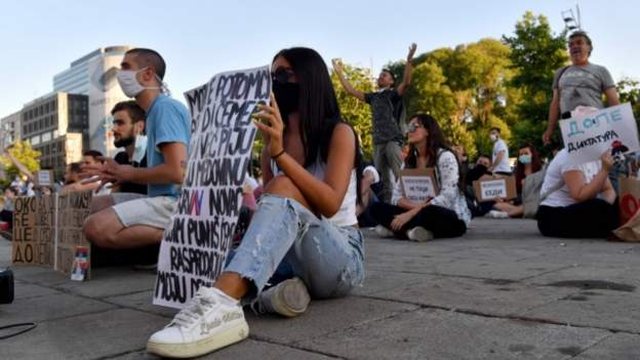 The protests erupted after Belgrade announced that there would be a state of siege over the weekend, to curb a second wave of coronavirus. State siege plans were scrapped on Thursday and will be replaced by shortened hours for shops, bars and restaurants./EB-dritare.net 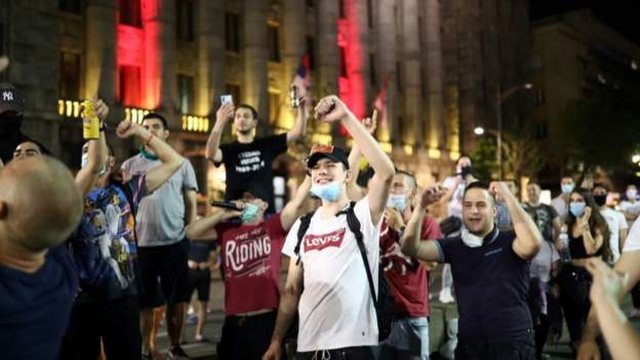