Here is the new chairman of LDK! 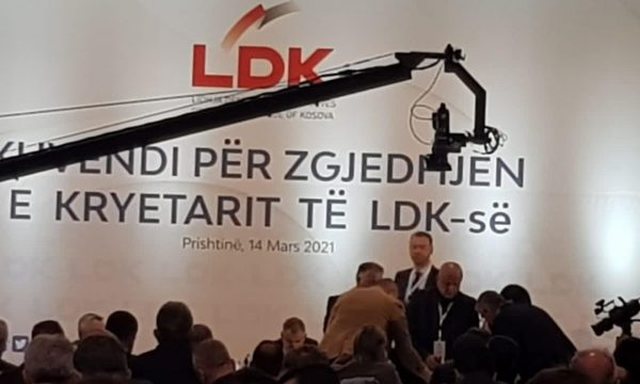 The Electoral Assembly in Kosovo elects Lumir Abdixhiku as the new chairman of the Democratic League of Kosovo. Abdixhiku has been part of the LDK since 2017 and has been elected three times as a deputy in three pairs of elections. In the latter, he held the number 11 on the list, while the third most voted came out.

Abidxhiku had LDK deputy chairman Lutfi Haziri and Besian Mustafa, the son of the slain LDK activist Xhemajl Mustafa, as opponents. Economist Abdixhiku is the youngest chairman to ever lead the LDK, while taking the helm of the party in its worst condition since its inception./KC/dritare.net