93% of the votes are counted in Northern Macedonia. Here is who leads! 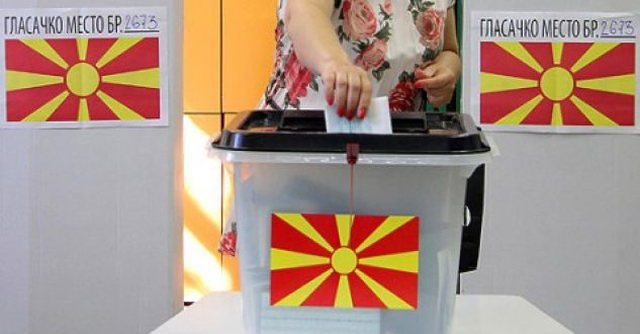 Elections were held in northern Macedonia and so far more than 93% of the votes have been counted. According to Macedonian media, the SDSM-led "We Can" coalition has so far received 36.13% of the vote, while VMRO-DPMNE has received 34.65%.