It shocked the world, what happened in Srebrenica 25 years ago! 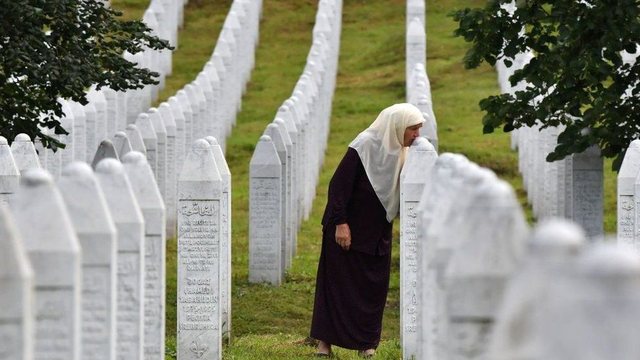 Today marks the 25th anniversary of the Srebrenica massacre, a massacre considered the largest since World War II, which shook the world.

On July 11, 1995, Bosnian Serb forces entered the town of Srebrenica, and executed over 8,000 Muslim men and boys in the days that followed. 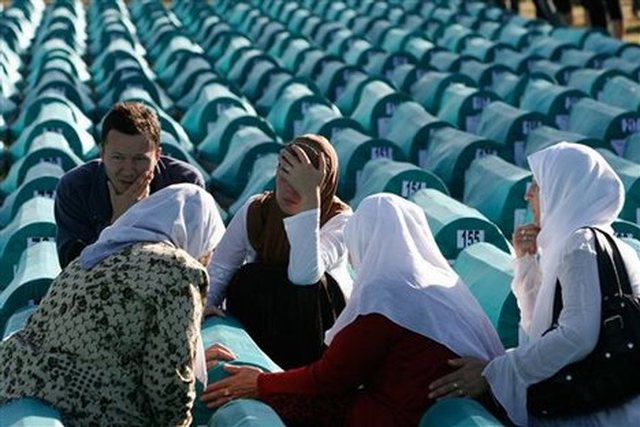 These killings were planned and the Serbian army has made considerable efforts to hide the traces. While the killings took place in a few days, the process of finding the bodies took years and their identification and burial still continues to this day.

The war in Bosnia broke out in April 1992. The Bosnian Serb army advanced eastward. Srebrenica, a town of 36,000, where Muslims made up 75% of the population, came under the control of Serb troops but the Muslims regained control a few weeks later. 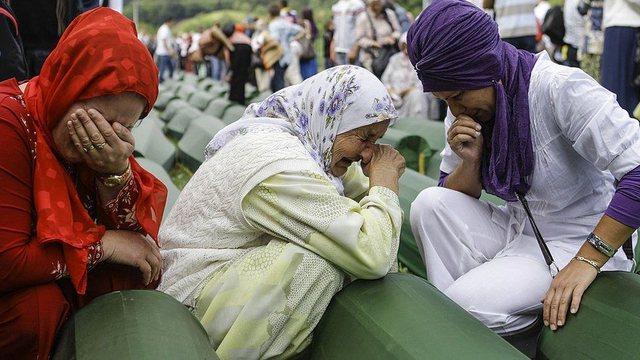 The then Bosnian Serb president, Radovan Karadzic, ordered that Srebrenica and Zepa be completely isolated and that aid convoys no longer be sent there.

On July 9, 1995, Karadzic issued a new order to occupy Srebrenica. Troops surrounded the enclave and attacked Dutch peacekeepers taking 30 of them hostage. On July 10, Serbs bombed Srebrenica, while Dutch forces threatened that if they did not withdraw by the next day, NATO troops would launch an air offensive.

In 2004, a United Nations tribunal that handled crimes in the former Yugoslavia called the killings in Srebrenica genocide.